VItAE
Portraits of life and wine

Wine is not simply the result of complex interactions between agronomical, climatic and oenological features; the most authentic wines are able to express and encapsulate the human input and historical roots and background of their terroir of origin. The traditions and customs, character, natural environment and productive vocation of a place combine with its native people and local products: the wine created from this symbiotic relationship embodies a human and cultural heritage impossible to replicate elsewhere, stories of life that develop in these hillsides, that would not be the same without the same historical and natural context. Acting as model witnesses of these Stories of History are two photographic works dedicated to the people of Chianti and the Champagne associations, a story told in beautiful and effective images developed by two Italian photographers, drawing out some of the many ordinary and extraordinary stories which make the world’s two most famous wine terroirs unique – two areas joined in 2016 by a historic partnership agreement to mark the 300th anniversary of the first-ever definition of the Chianti Classico production zone.

HEART, CHARACTER AND CULTURE OF A LAND

The Consorzio Vino Chianti Classico has decided to pay tribute to the residents of this area, whose daily life and work is an expression of a terroir that inspires and comes to life with creative labour, inextricably entwined with the land, not only as its place of origin but a historical and social identity to be handed down and promoted worldwide. 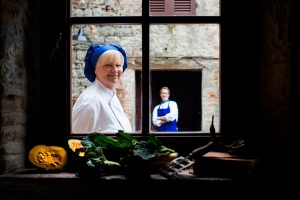 Following the addition of Coteaux, Maisons et Caves de Champagne to the list of UNESCO World Heritage Sites in 2015, the portraits entitled « Confraternite » illustrate the living heritage of the Champagne region, the handing down of a story, a tradition, a moment of friendship and sharing, of men and women, estates and winegrowers, united in one common asset: Champagne. 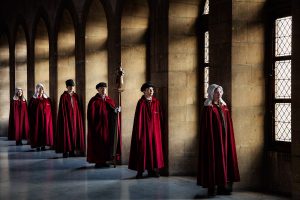 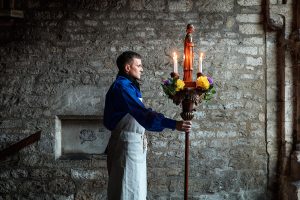 Dario Garofalo entered the world of photography in 2002, while studying Sociology at university. Photojournalistic storytelling is his chosen genre, the one he immediately found the most exciting. At the same time he developed his artistic journey, working together with art galleries, in order to increase the available promotional channels for his images. With photos in a typically narrative and evocative style, he has worked with many international magazines over the years, particularly the New York Times and the US version of A.D., for which he has documented restorations carried out by leading fashion design names. 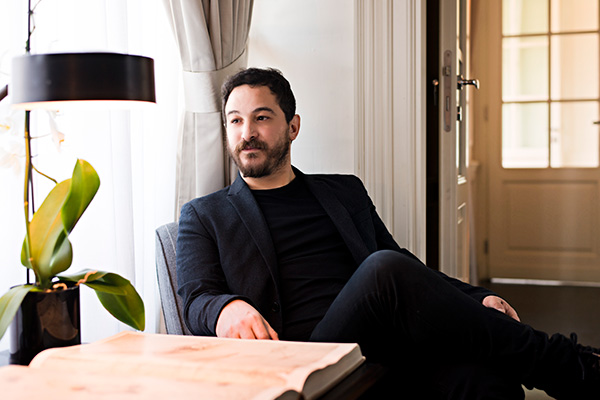 Paolo Verzone, born in Turin in 1967, lives in Paris and is a member of the VU’ agency – “unclassifiable”, breaking the mould. He comes from the world of the press, with whom he still works, but has long been aware that the printed page is not the only privileged environment in which he can find expression. Alone or with his accomplice, Alessandro Albert, he is thus involved with far-reaching projects, for series that tackle themes encompassing the great questions of the modern world. He has appeared in international magazines like Time, Newsweek, Sunday Times Magazine, Wall Street Journal, The Independent, The Guardian, Le Monde, Vanity Fair, Geo. His work has been honoured countless times by, for example, World Press Photo, American Photography, International Photography Awards. His photographs are included in collections in the Victoria and Albert Museum in London and the National Library of France. 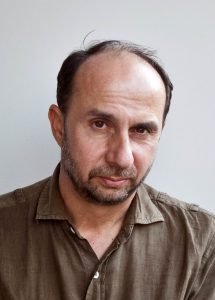