2018 started with early budbreak due to above average temperatures for March and April, followed by a fairly rainy month in May. From 10th June onwards, temperatures started rising again and in the Chianti Classico area we had a good summer with little rain.

Veraison began in late July and continued quite slowly in the month of August. Summer temperatures were within the norm. In September, particularly, we had a succession of sunny days with considerable day-night temperature variation, allowing the grapes in our area to achieve the expected level of phenolic and aromatic ripeness.

The black grape harvest began in mid-September and finished in mid-October. Although it’s difficult to give an assessment just after the harvest, Chianti Classico 2018 should be a 4/5 vintage.

So we’re satisfied in terms of both quantity and quality of grapes brought to the cellar. 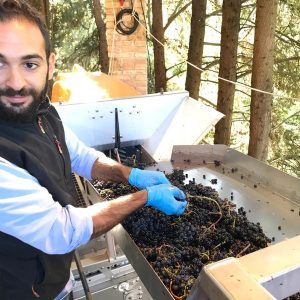 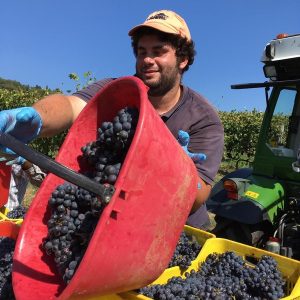 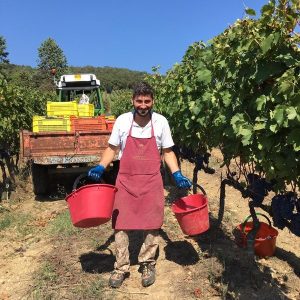 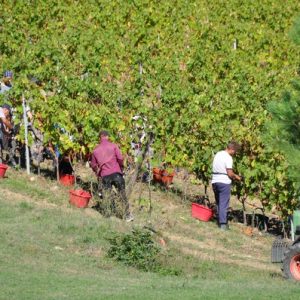 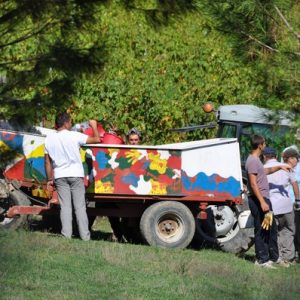 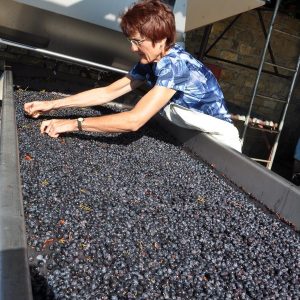 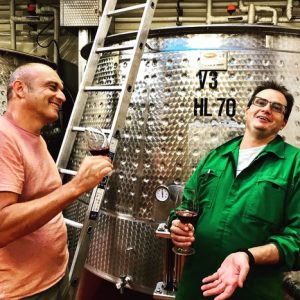 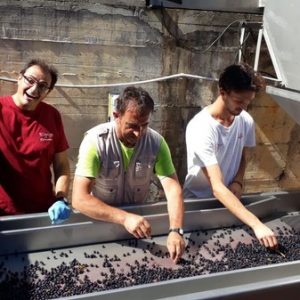 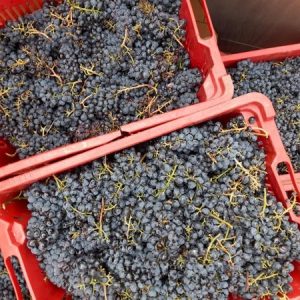 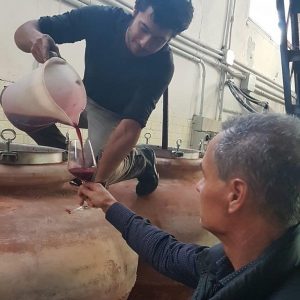 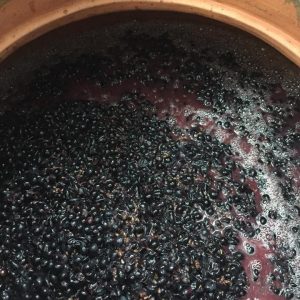 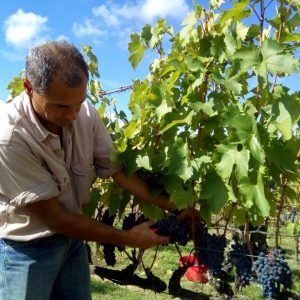 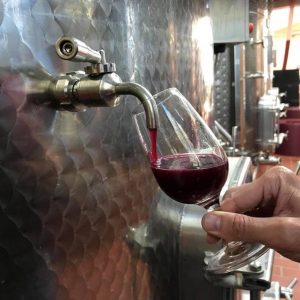 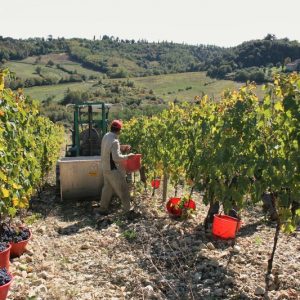 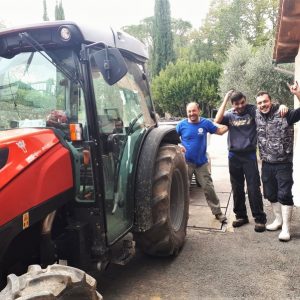 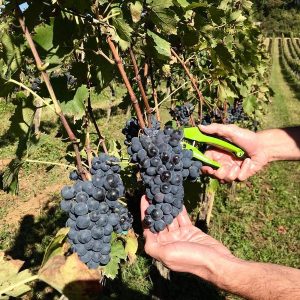 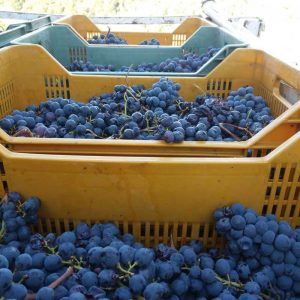 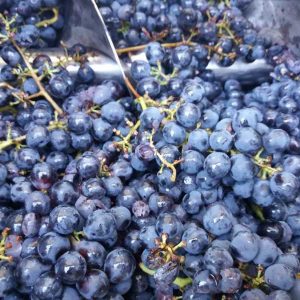 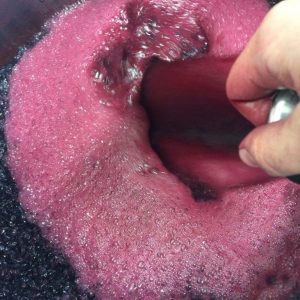 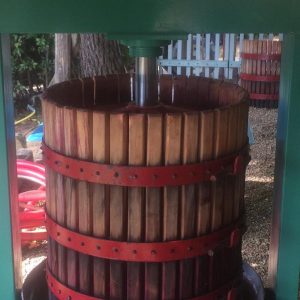 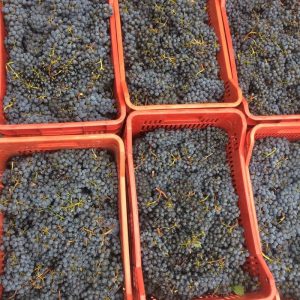 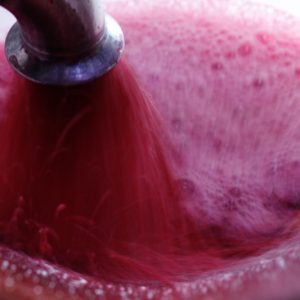 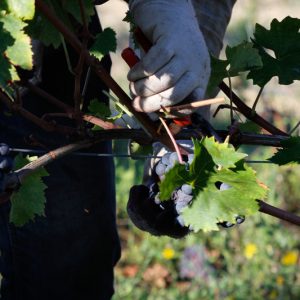 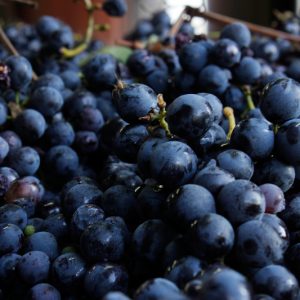 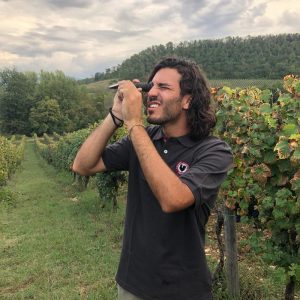 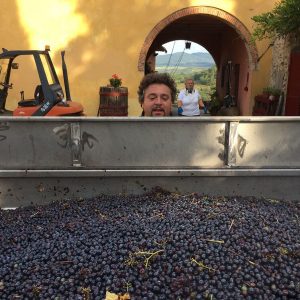 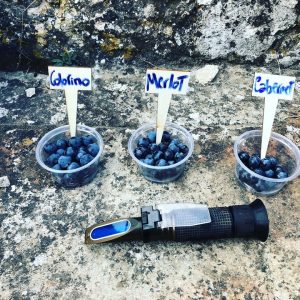 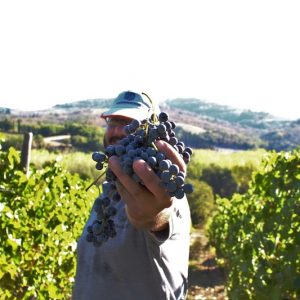 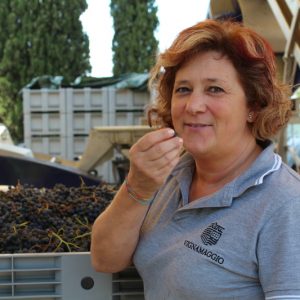 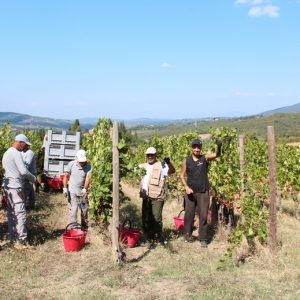