The Lord of Chianti Classico

Quality History. Personality. Every Chianti Classico embodies all the excellence of the wonderful lands rising up in the heart of Tuscany. 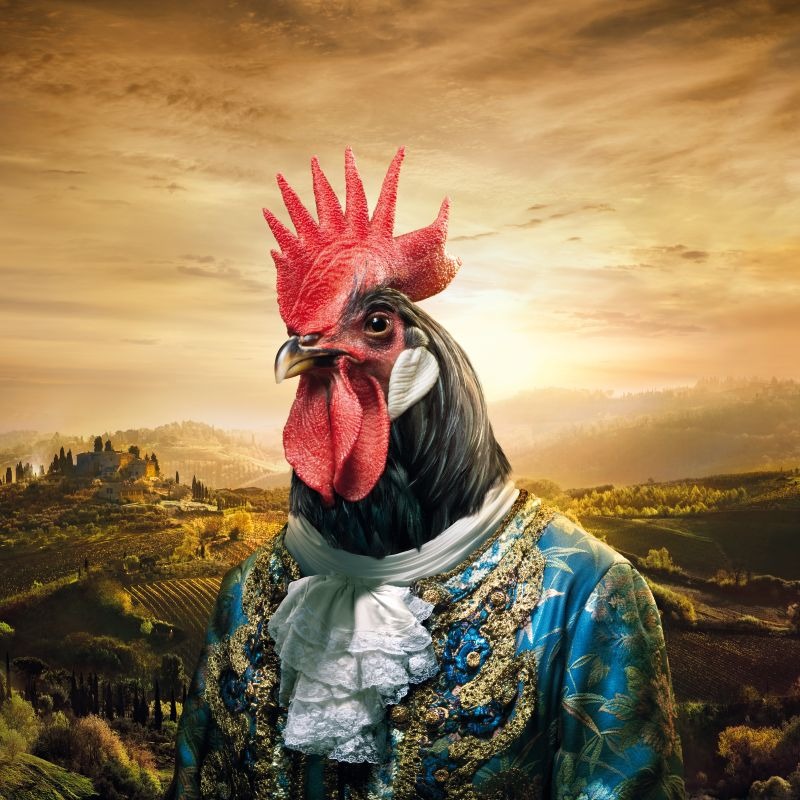 A public notice issued by Cosimo III de’ Medici establishes the borders of the Chianti Classico territory. It is the first time in history that on officiai act formalizes the link between a produci and its territory. 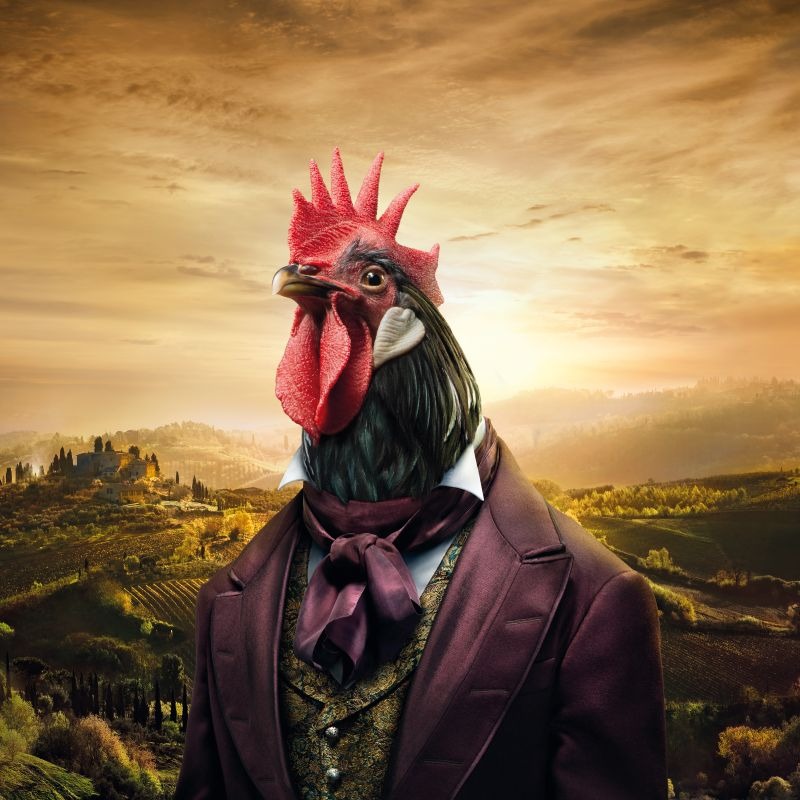 In the mid-1800s, after long years of experimentation aiming lo improve the quality of his wine, Baron Bettino Ricasoli formulates a recipe for Chianti. At the heart of it is the Sangiovese grape. 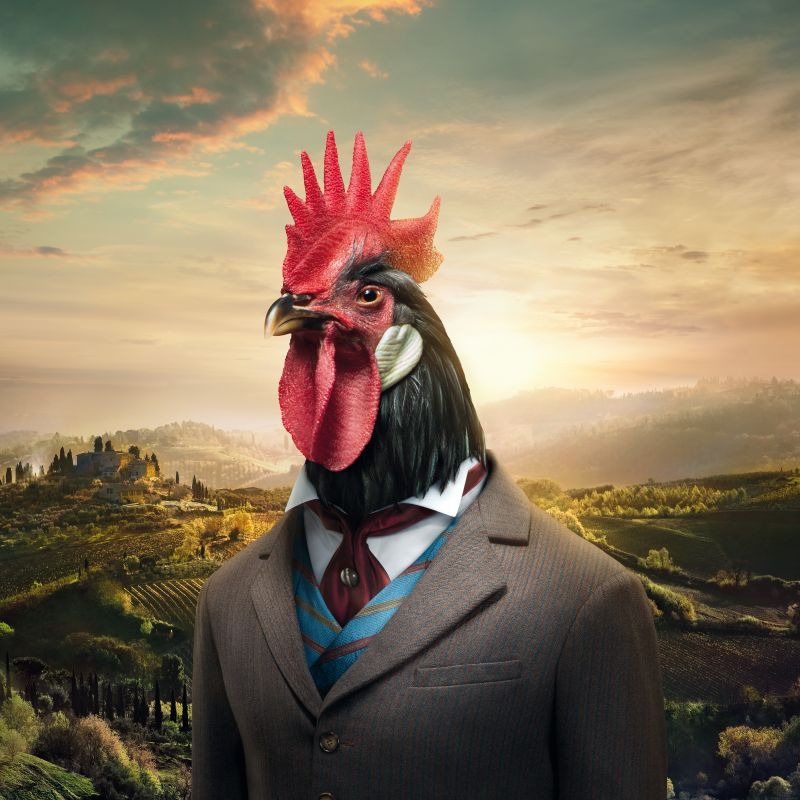 1920s – The creation of the Consortium

On 14th May 1924, in Radda, thirty-three winegrowers set up the Consortium for Chianti Classico producers, adopting the Black Rooster, symbol of the Chianti area, as its emblem. 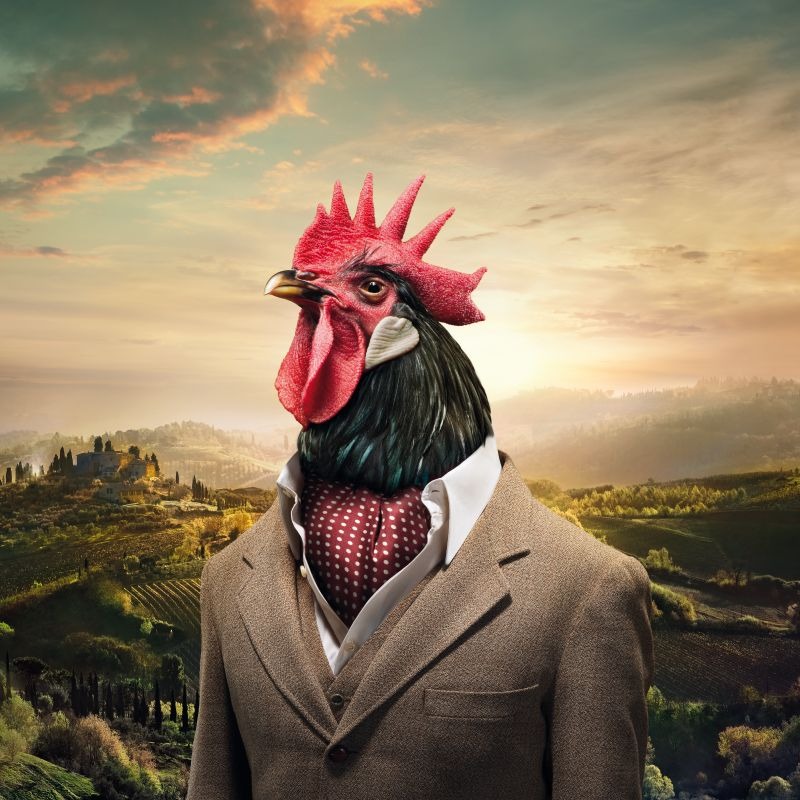 At the end of the Second World War, in the Chianti area sharecropping was nearly over and radical changes in methods of production were taking hold. The specialized vines and the experiments in the vineyards and cellars will create a product of increasingly high quality. 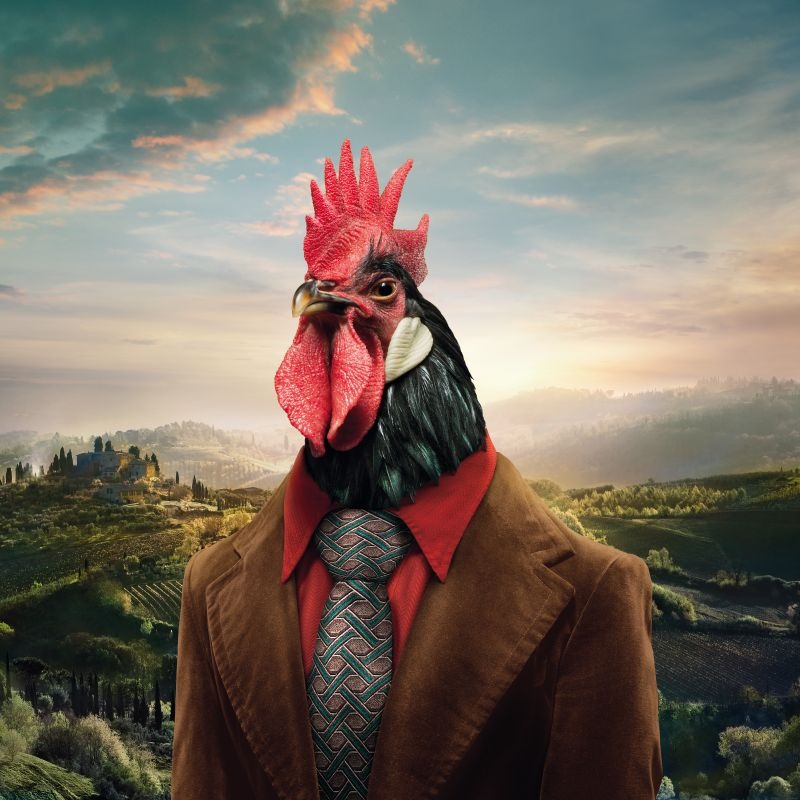 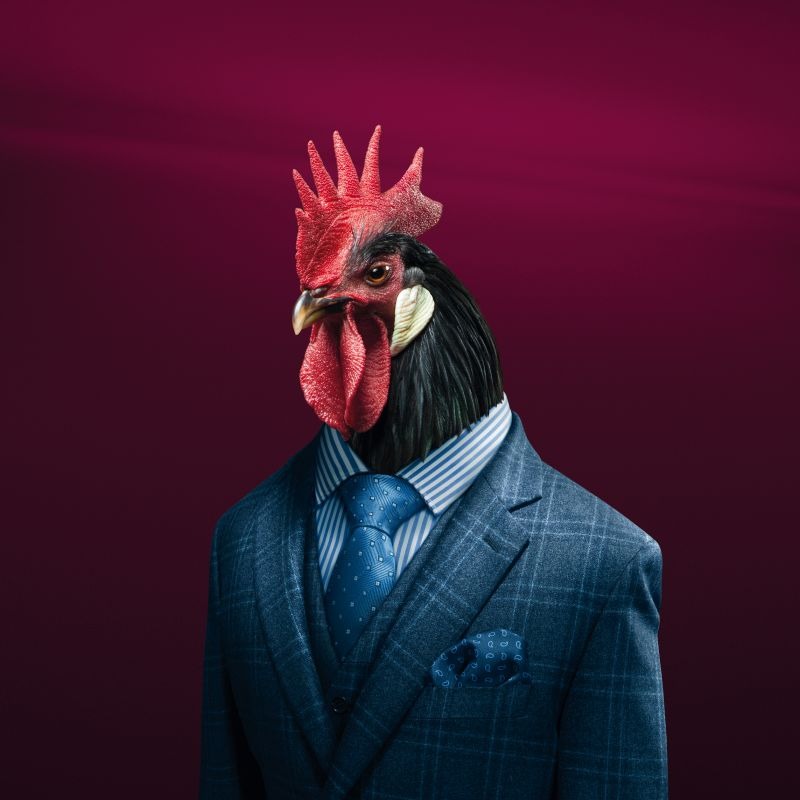 300 years of history and the Black Rooster is stronger and more olive than ever. With 35 million bottles exported annually lo over 100 countries, top reviews and the producers’ efforts always focused on product quality, the Black Rooster is ready for the new millennium.